If I weren’t already a fan of Eco’s 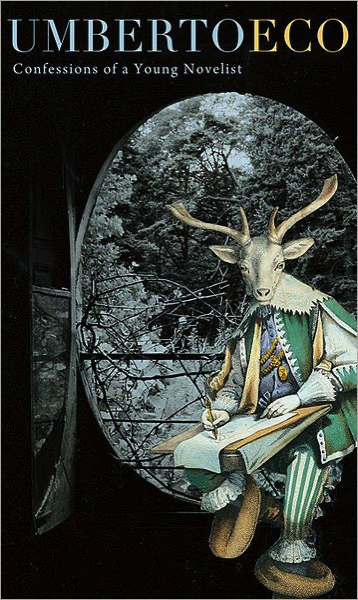 Eco playfully explores the boundaries between fiction and nonfiction and gives some insight into his own creative process without fully opening the kimono. Overall a delightful little book.

The 840s put me in French literature, 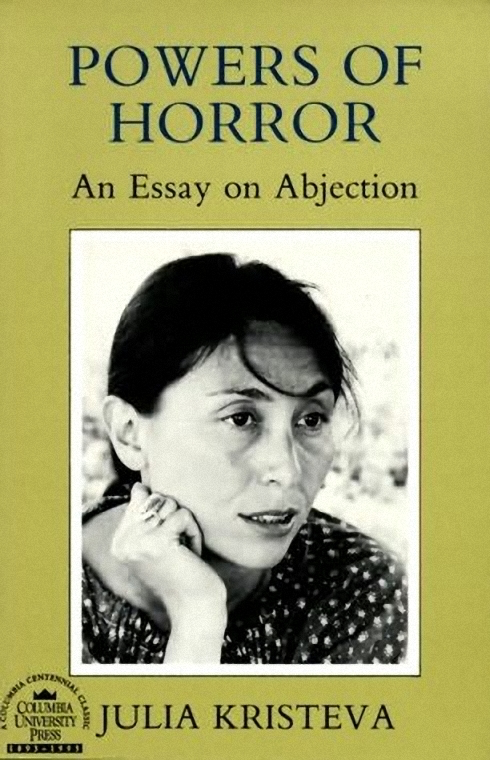 My feeling here was that it was more of what I disliked about Desire in Language and less what I liked about Hannah Arendt. I think the biggest issue is just that I’m too turned off by Freud and Lacan to be able to appreciate Kristeva. 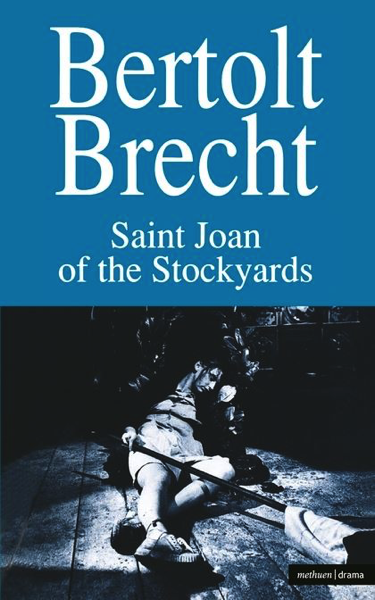 After my disappointment reading Mamet, I decided to go in a direction that was bound not to disappoint because I would come at it with low expectations: An academic approach to some obscure corner of literary study. This is one of those books that I sometimes wonder how it got on the shelves and if they ever left the shelves before I picked it up. My rating on Goodreads is the only rating it has, although there are another eight mysterious figures who’ve added it to their books, some even marking it as “to-read” but none have it marked as “read” besides me. On Amazon, there are no reviews and only a generic cover image.

So I may be the only one to have read Mr Goldfarb’s work in recent memory. In it he makes an argument that the societal mores around sexuality didn’t prevent louche ideas from appearing in literary texts of the era. Of course, even so, things were still discreet and the discretion along with the academic writing make for a not that exciting read.

I first heard of this book 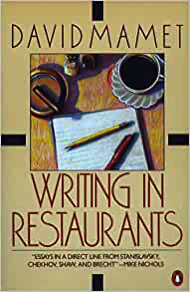 sometime in the late ’90s when I was, on occasion, literally writing in restaurants, sitting at Mitchell’s Diner at Clark and North with a ham and cheese omelet, a 5×8 spiral-bound notebook and a fine-point felt-tip pen.

Mitchell’s is gone now, replaced by an Elly’s Pancake House which Google informs me is permanently closed and I no longer write long-hand, having realized that fetishization of process and tools meant that I was not really actually getting anything written. But Mamet’s book is still on the library shelves so I decided to pick it up and see what, exactly it has to say.

Overall, I found myself unexcited by the book. So much so that when I finally got around to writing this blog post about a year after reading the book, I have little memory of its contents. Even going through Goodreads reviews to refresh my memory does little for me. It’s strange that I have stronger memories of that omelet from more than twenty years ago than this book from last year. 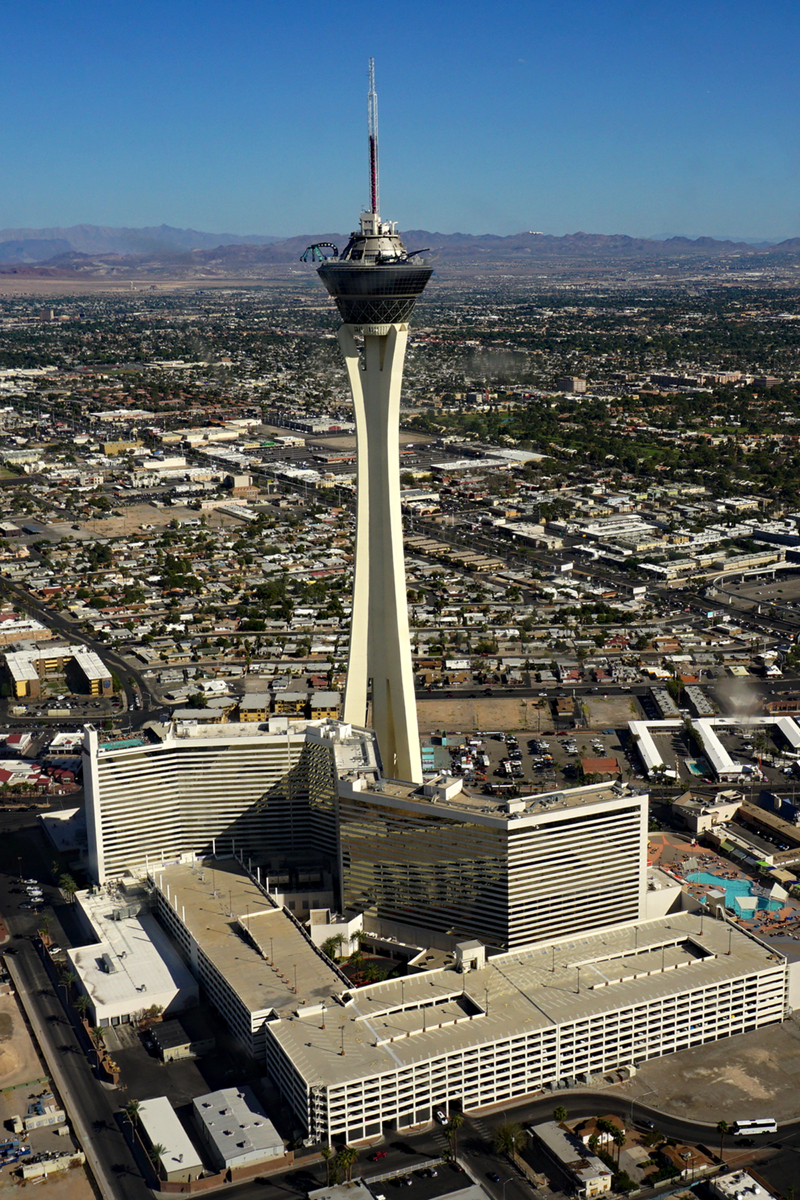 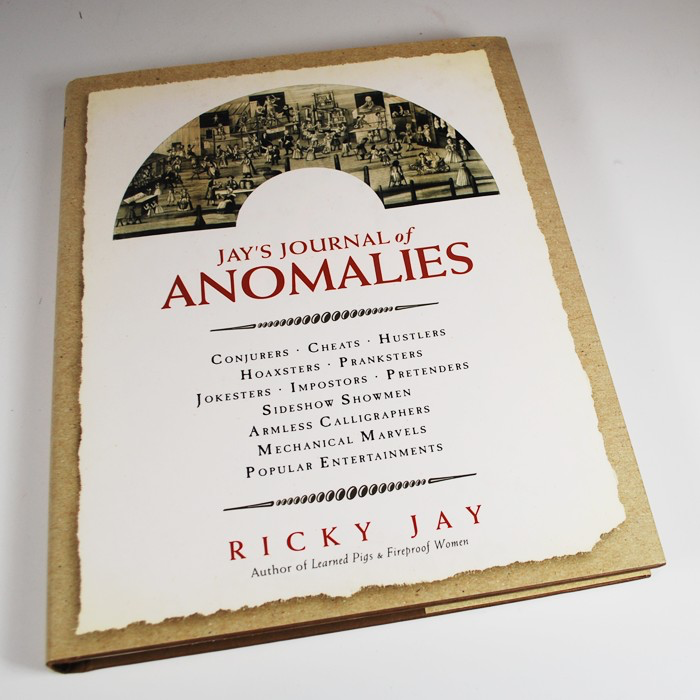 Dewey Decimal Project: 780.904 ROS The Rest is Noise: Listening to the Twentieth Century

I believe I heard about this book 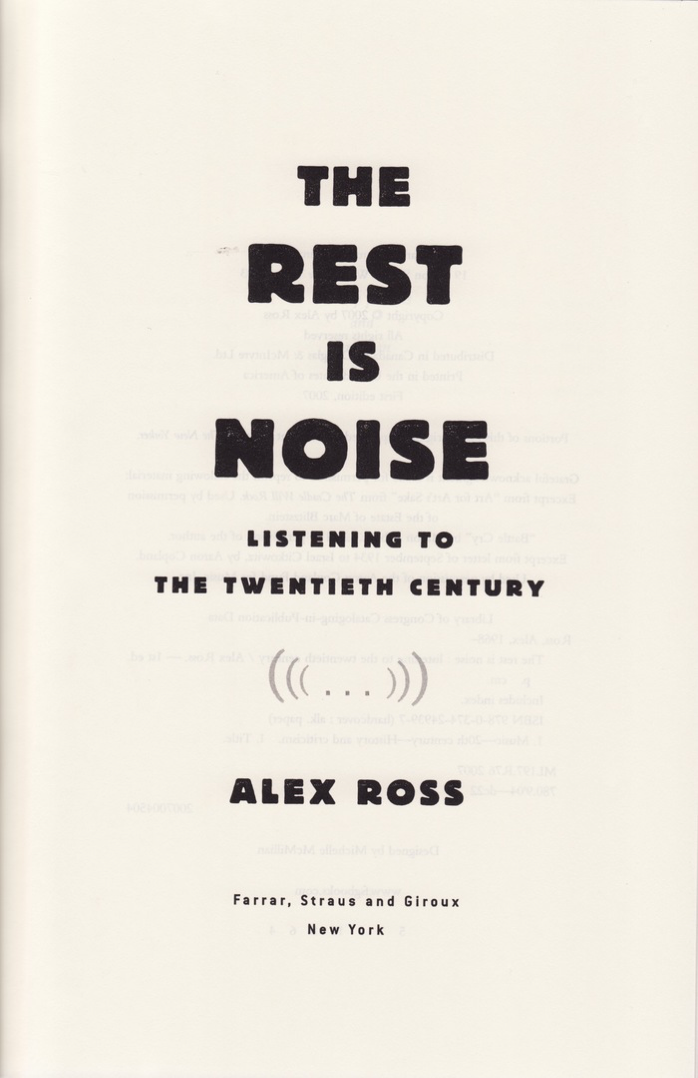 when it was first published and it was something that intrigued me. I had dabbled in listening to twentieth-century classical music in my twenties, but didn’t really start digging deeply until I began singing with the choir at Holy Name Cathedral in Chicago. The choir director at the time, Matt Walsh, programmed a lot of twentieth-century (and twenty-first-century as the millennium turned) music for the masses. It wasn’t necessarily great for the congregation—Poulenc’s choral motets aren’t really the sort of thing that the typical person in the pews is likely to sing along with, even if the music was available to them which it wasn’t—but for the choristers, it was amazing. Nothing really gets one into the heart of the harmony like singing choral music.

Ross, in this book, tends to focus on operatic music, beginning with Richard Strauss’s Salome whose 1906 Graz performance had in attendance a wide variety of contemporary composers from Puccini to Schoenberg to Alban Berg and the widow of Johann Strauss II. He follows the course of “classical” music (really, the term should apply to eighteenth-century music only, rather than the common appellation to anything performed with orchestral instruments and occasional voices) through the twentieth century and its eventual decline in the popular consciousness as first jazz then pop and rock took its place until it became the domain primarily of a small cultural elite. It was a bit surprising to read of American GIs arriving in Germany to find the elderly Richard Strauss and knowing who he was. Few living composers now would be able to claim such currency.

As a finite work, it leaves out a lot that readers might want to know more about. The first half of the century claims more than half the page count, with the fifties arriving roughly two-thirds of the way through the book, but the middle section, comparing the development of music in Stalin’s Russia, Roosevelt’s America and Hitler’s Germany was especially fascinating.

Picking something out of photography 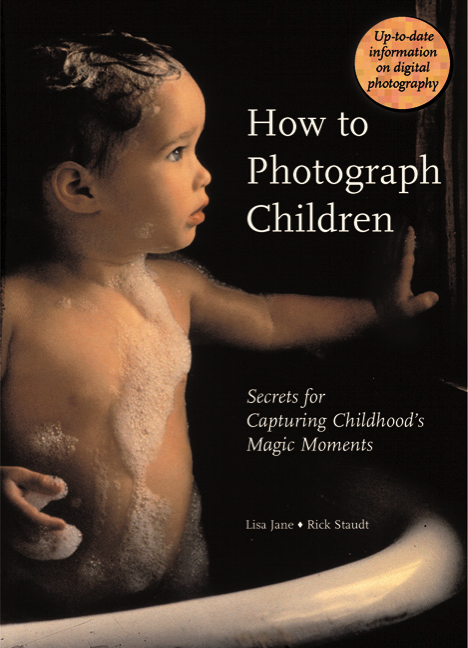 seemed a bit of a bore and I ended up going with this book as an option. Of course, since I’m over a year behind in these write ups, I don’t remember much of the book other than it was not notable in either positive or negative terms so I’m going to leave this entry in the series a little more than a picture of the book cover. 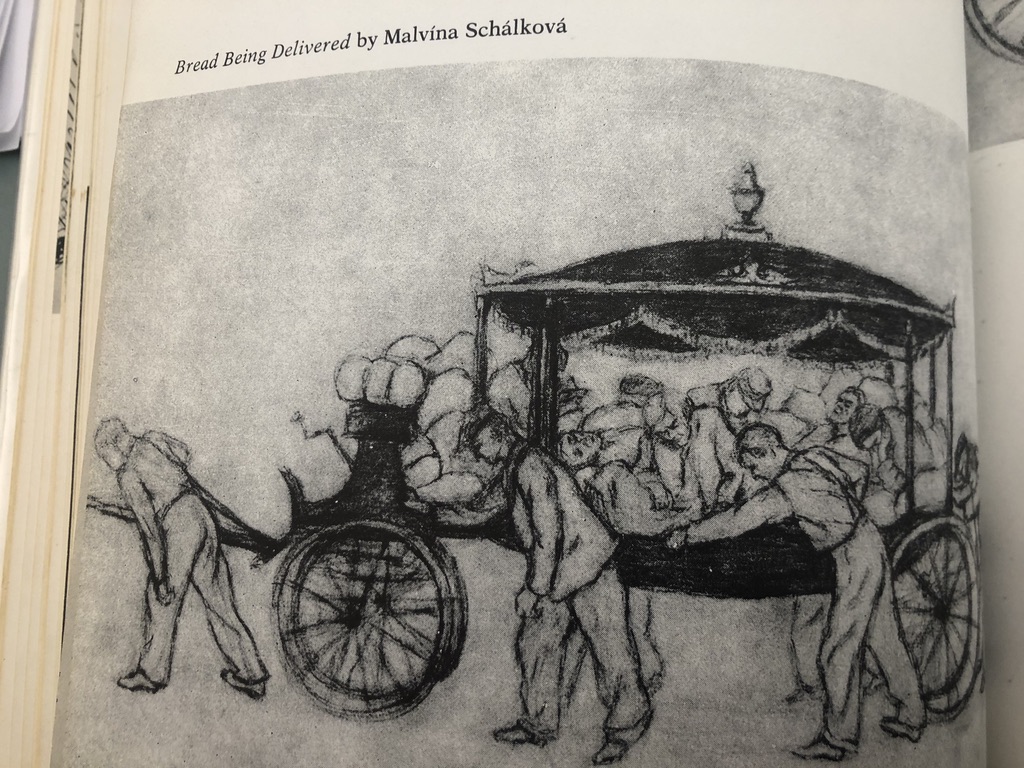