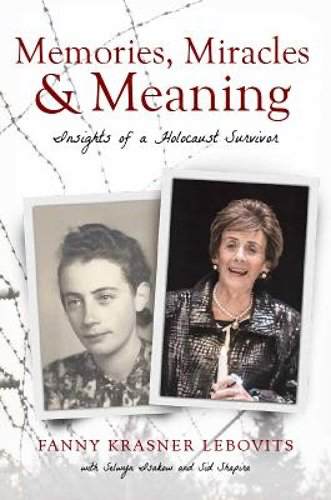 One consequence of this is that I’ve made a point of seeking out women’s Holocaust memoirs, looking for the useful or interesting details of life before, during and after the Holocaust. There is a tendency in survivor memoirs (I can’t say whether this is unique to women’s stories or not—it’s been a long time since I’ve read Primo Levi or Eli Wiesel) to make an effort to put some sort of positive spin on their experiences after their liberation, to make certain that the reader knows that they’re grateful to have survived. I kind of wish that some of the writers would exhibit some trace of the bitterness to which they’re entitled. Whether this is, in fact, a consequence of their character or their environment, I cannot say.