The 930s are the history of the ancient world (not surprisingly, 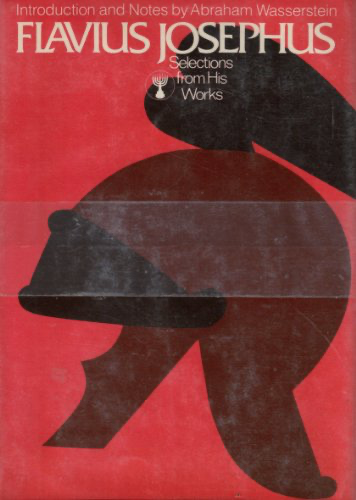 ith the majority of the numbers reserved for the ancient world that was under the rule of the Greeks and Romans). Looking over the options, I spotted this collection of the works of Josephus.

Josephus is best-known as being one of the earliest non-Biblical attestations to the existence of Jesus,¹ but it provides a good overview of the status of the Jews in the Roman era in the first century AD. One of the more dramatic incidents that Jospehus describes is the siege at Masada (which, like a lot of the history I learned in my youth, I learned about through an “event” mini-series on network TV. Overall, it was an interesting account of personages that I knew primarily from Biblical sources along with other context that I might not have otherwise known.