“The Norton Anthology of Self-Destructive Behavior”:

This story was one that unfolded itself gradually over time. It started with the title which came to me one day during a residency 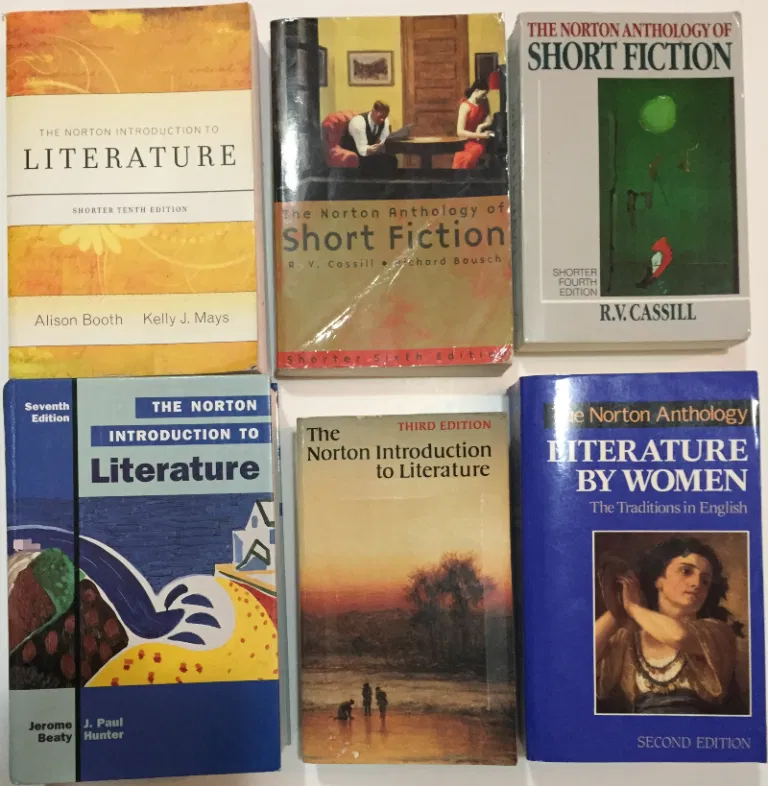 for my MFA. I wrote down the title and even got so far as writing down a list of self-destructive behaviors, but put it aside for a while after that.

I picked it up again a year later and wrote the first draft pretty quickly and painlessly. The “zeroeth-person” point of view of the story was something that just evolved as I wrote the story when I was about halfway through and realized that I hadn’t written in first, second or third-person, exactly. Pretty much everything emerged from my subconscious in the writing process.

Then I put the first draft away and didn’t look at it for three years. When I worked on the rewrite, I found my self thinking that I had something really good here and I worried about ruining it. I spent some time revising it and then in May of 2018 I sent it out on submission.

It got rejected, but it had a very high level of positive responses. I let it lie fallow for a while longer, and then pulled it back up once I was back in a writing group. Probably the single most important thing was identifying one of the sections, “Violence towards others” as problematic. That was enough to, I thought, make the story perfect or at least close to it. It garnered a few more rejections, but now I was getting personalized rejections from journals who had only ever sent me form letters before. Eventually, it was picked up by Meniscus, the Journal of the AAWP.