Dewey Decimal Project: 711.4 SMI The Plan of Chicago: Daniel Burnham and the Remaking of the American City 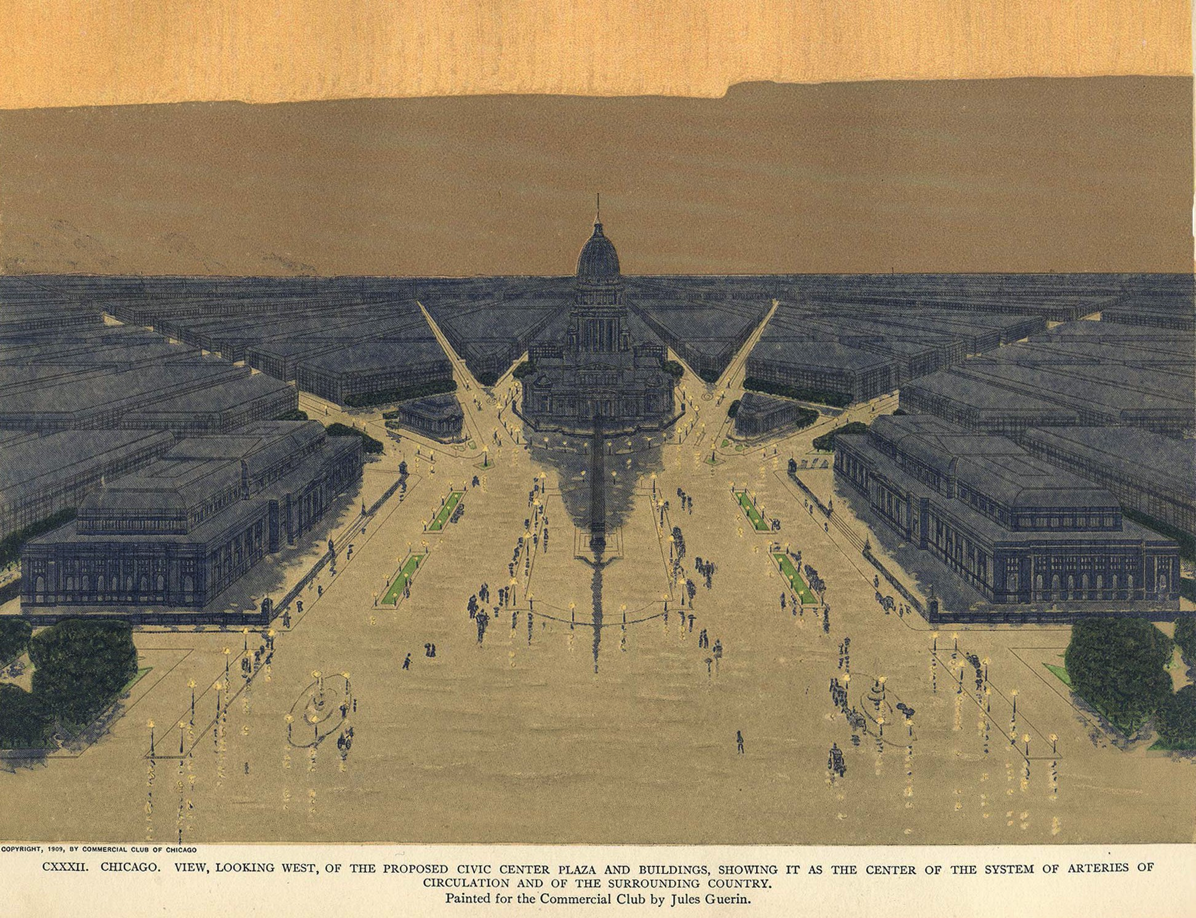 Had I gone to public school in the city of Chicago instead of just outside it, a mandated part of my education would have been learning about Daniel Burnham’s 1909 Plan of Chicago. Since that’s a counterfactual, I only learned about the plan in dribs and drabs, a lot of retailed by my father and grandfather who were products of the Chicago Public School system.

It was an amazingly utopian vision, something that one would imagine having little actual chance of happening if it weren’t for the existence of Hausmann’s renovation of Paris which had taken place in the half century preceding Burnham’s plan. Reading this book, I got a chance to learn about the origins of the plan, and its ultimate failure to be implemented except in vague nods by later city planners (the boulevard system of interconnected parks being the most notable survival of Burnham’s vision). I would have liked more reproductions of the maps and illustrations from the Plan of Chicago, but failing that, this was still an intriguing read.