We move from “manufacturing” 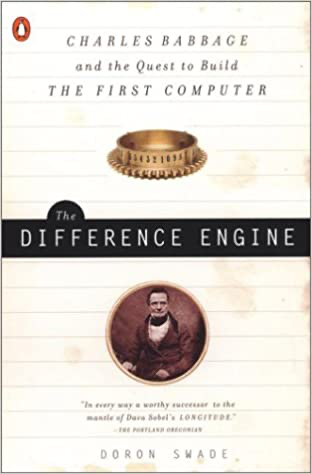 to “manufacture for specific uses” which doesn’t sound too promising, but I managed to find this book about Babbage’s difference engine among the books in this decade and decided it looked like it might be interesting.

Babbage’s difference engine is probably the most influential machine that was not finished. It inspired a number of creative works including the father of the genre of steampunk, The Difference Engine. This book looks at the history of the development of Babbage’s machine and describes also a modern attempt at actually building it.

There were a number of interesting aspects to the story: The goal of the machine initially was to be able to print the computational tables that were commonly in use in the days before reliable computing machinery (as late as my days in high school, we still had tables of logarithms and trig functions in the backs of our textbooks since scientific calculators with the ability to calculate those values were still something new, expensive and not necessarily easy to come by for most students).  Swade’s narration begins with Babbage inspecting tables of calculated values looking for errors and thinking that it should be possible to automate the process.

What follows is a long process of begging for the money to complete the project while at the same time not necessarily following through on the promised projects. The lack of standardized tooling at the time is also a challenge (it’s easy to forget that it has not always been the case that any bolt and nut of matching diameter—itself enough of a challenge—could be used together). Meanwhile, there are some competitors who manage to produce subsets of Babbage’s computing idea with cheaper more reliable mechanisms.

In the twentieth century, there are parallel financial and logistical challenges in creating a working exemplar of Babbage’s difference engine. It turns out that there are numerous challenges caused by the reality of interlocking gears moving in synchronization that nearly derail the project, but as it turns out, in the end, and with time just about out, they did manage to complete a working difference engine within the engineering tolerances available to Babbage proving that in theory, at least, he could have produced a working computer. 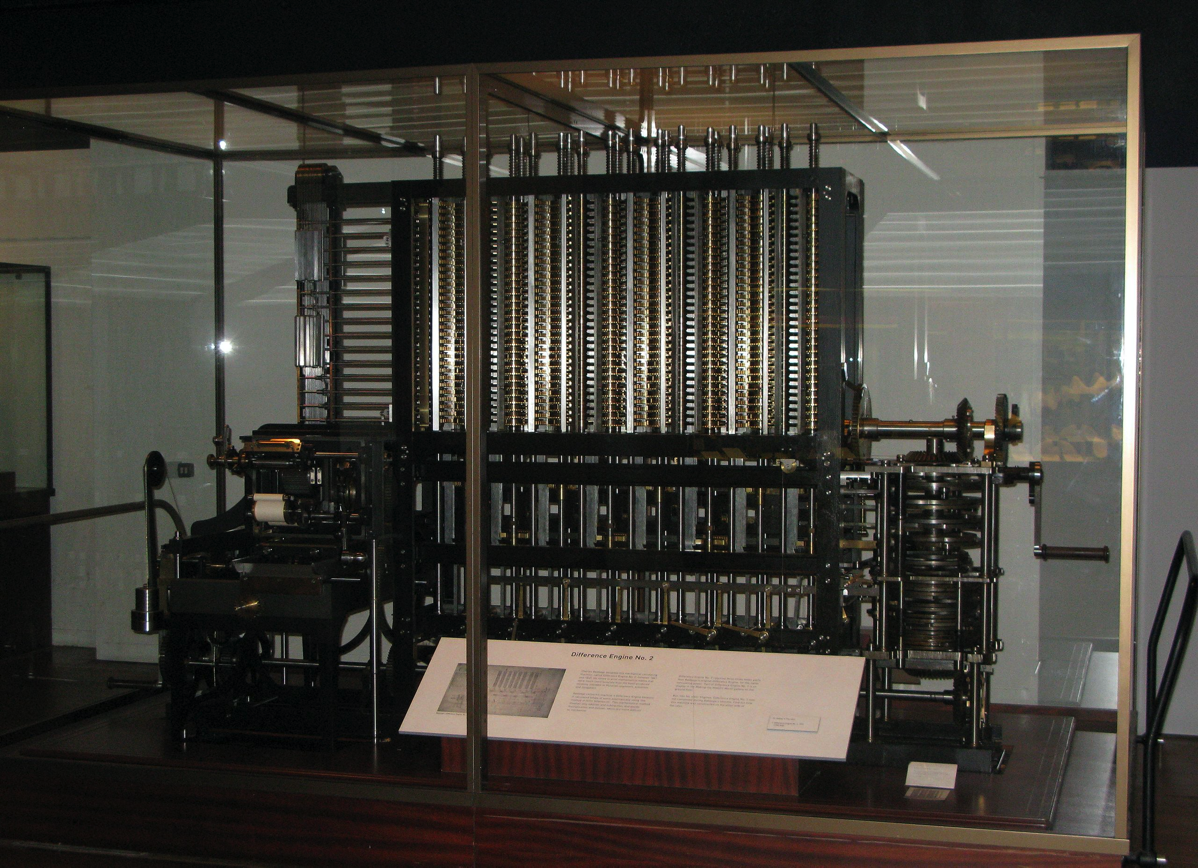