It’s been a pretty good month 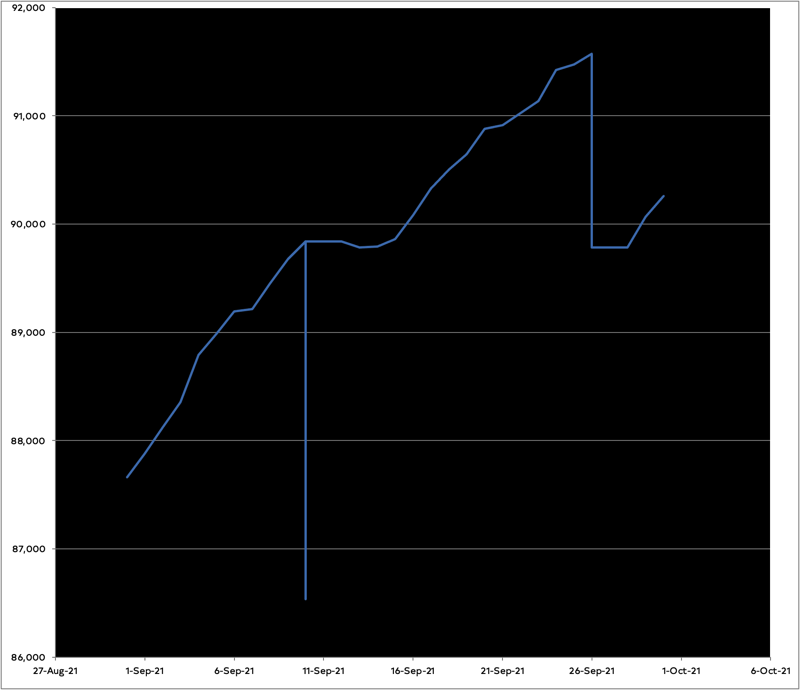 for writing. I managed to get a first draft of the last chapter of the novel finished and get started on the rewrite of that chapter. I expect to have the rewrite and revision done sometime before the five-year anniversary of starting the damn thing.

The less resistant feeling story has fallen to a back burner to a new story which has demanded that I work on it. I’m not entirely sure what happens in it beyond the inciting incident, but I’m curious to find out.

The workshopping of the new story went pretty well, with some good suggestions and affirmation of what I had already suspected were weak points. It might be publishable as is, but it will be publishable after I finish with its revisions.

Speaking of revisions, little progress on that front. I really need to push on that.

And a poem was picked up for publication, more on that when it actually goes out.