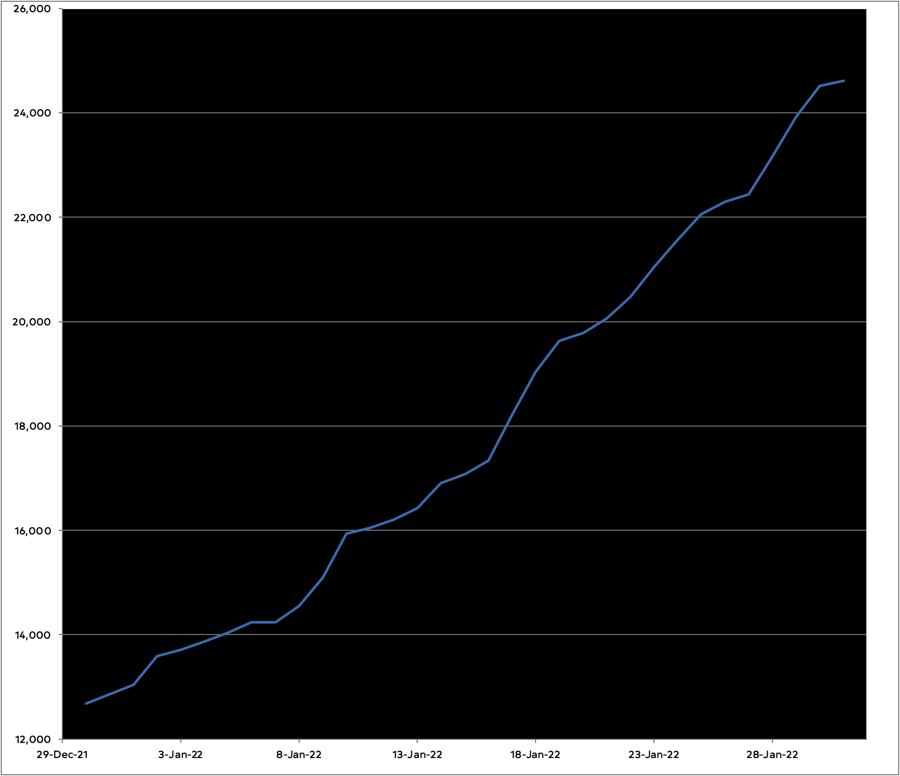 getting at least a little bit of writing done on the novel every day this month. At the current pace I’ll have draft two finished in mid-July. Of course there are always bits of research digressions which can throw me off (like I wanted to know what the name of the railroad tracks that divide Lawndale from the Near West Side was in the 1930s. Talking with my dad was not especially helpful, although I did manage to find a historic map which identified them as “C.T.T. R.R.” and further research turned up that this was the Chicago Terminal Transfer Railroad which was absorbed by the Baltimore & Ohio Railroad, so I’m referring to them as the B&O tracks unless I get better information than that.¹

The revision work on workshopped stories continues. I’m currently doing a complete rewrite of a piece which was originally written in an invented pidgin² which I’m retaining for some of the dialog, but not for the whole piece like in the previous drafts. It will need at least one more revision round after the rewrite, but that should be less time-consuming. I’ve also found a number of problems with the mechanics of the story in the course of the rewrite (mostly minor inconsistencies in action or characterization) which I think the pidgin made harder to find.

The new story, which I had thought I’d be able to knock out in a month or less continues to challenge me. I’ve been creating a growing deleted text file from the story. I have realized that these things tend to be more aspirational than practical (sort of like those beautiful hardcover notebooks that so many of us will buy, write on the first 5–10 pages and then never use again) but it does make it emotionally easier to jettison stuff that needs to go.