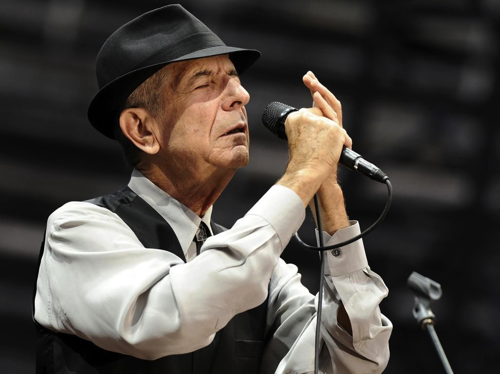 ife expectancy number has declined a lot this year. from 87 to 82. I can’t imagine that 2020 helped a whole lot with that.

My writing life has improved with good progress on the novel and a few placements of stories and poems in the last year. I think the biggest thing I need to do these days is get more active and improve my diet and weight. I recently watched Leonard Cohen: Live in London and man, LC looked better at 73 than I do at 53. I have a new life goal of being more like Leonard Cohen.

As of tomorrow, I will have outlived (in no particular order):