My life expectancy has bounced back up from 82 to 88 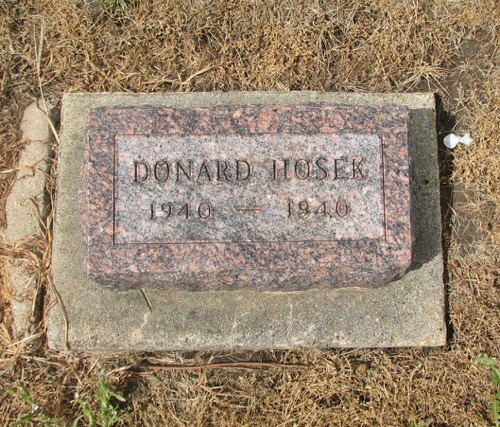 this year. I was expecting it to stay low, but the extra six years will be welcome. I think the fact that I’m losing weight probably helps a bit.

The last year has not been the best of years although I guess I’m doing better than some at least.

As of tomorrow, I will have outlived (in no particular order):