“Saint Anthony in West Hollywood”: The Story Behind the Story

My newest story, “Saint Anthony in West Hollywood” is up now at The Rappahannock Review.

I began with a vague notion of a saint in the modern world, or perhaps someone who was delusional and just thought he was the saint, leaving the tr 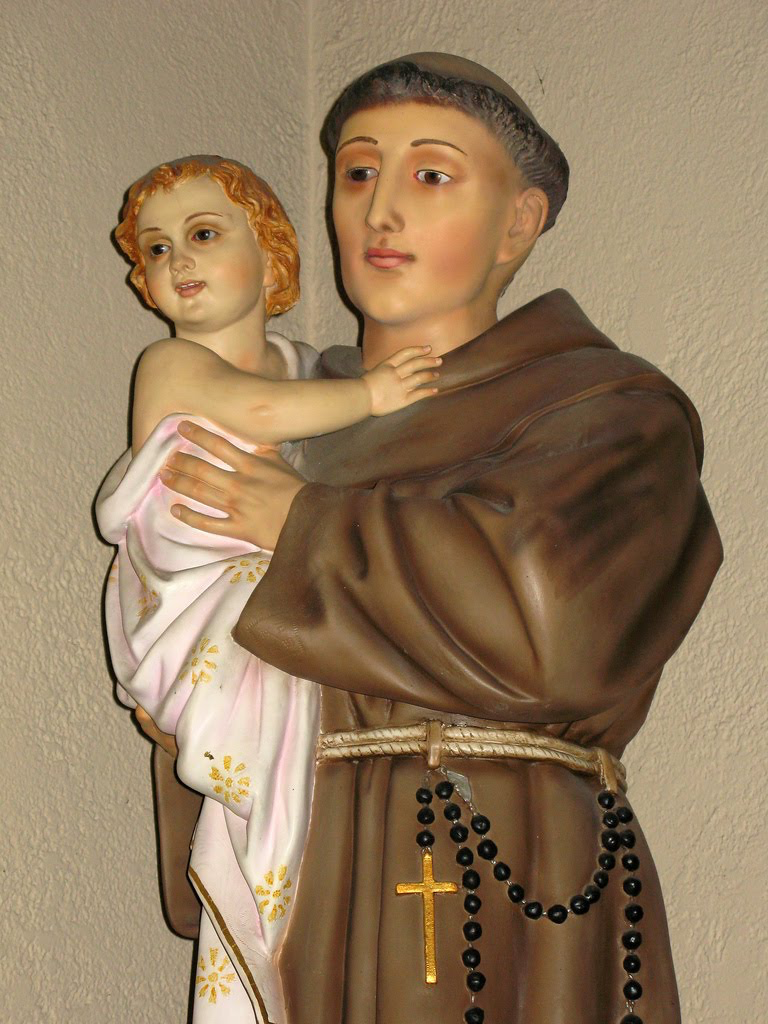 uth purposefully indeterminate. I had no idea which saint or where. Then little by little, things came to me. Saint Anthony, the patron saint of lost things, and West Hollywood, which gave me some idea of the other protagonist of the story.

I have a bizarre fondness for second person, partly because my first published story was in second person, and partly because for this piece, it’s planned as part of a collection where the POV has a subtle coding to something about the story and “Saint Anthony in West Hollywood” fits into neither category. Just as well, I think that the second person fits it nicely.

There’s an interview with me (my first ever) accompanying the story.

Thanks to those with whom I’ve workshopped this story, Aaron Frankel, Paul Gee, Diane Gilette, Davy McNell, Laura Nelson, Gwen Tolios and Matt Zakosek. The first draft of this was begun at a writer’s retreat hosted by Sister Julia Walsh where, for the first time, I read in public an unpublished excerpt of my work, in this case, the opening scene of this story.