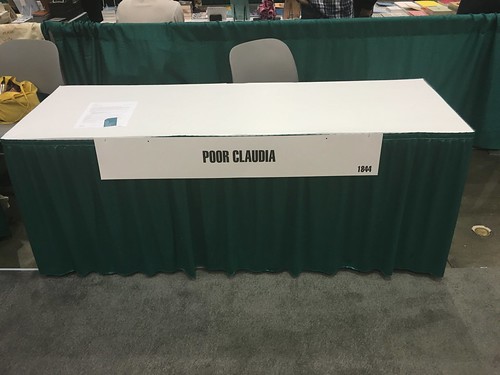 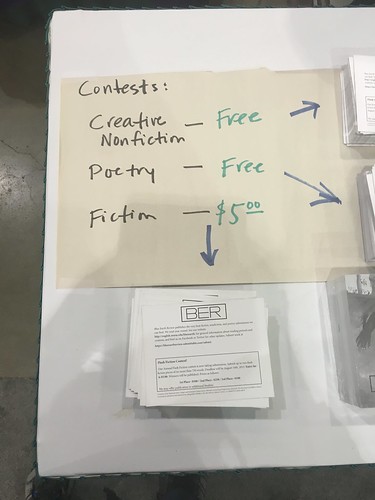 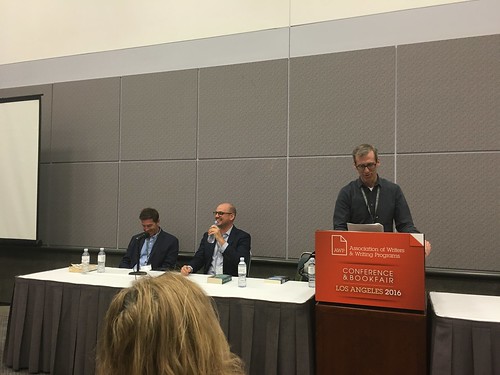 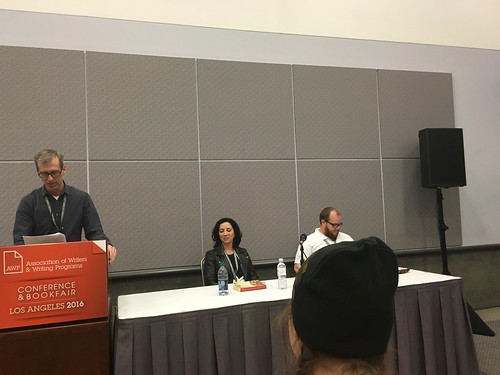 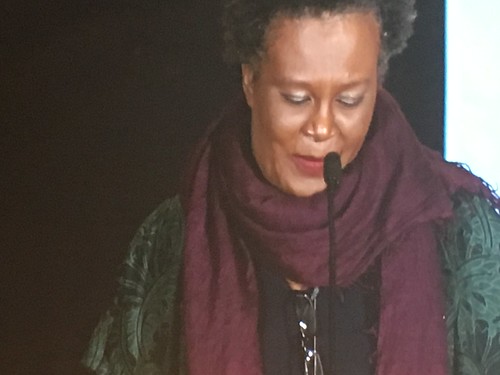 With the statistics out of the way, my favorite reads of 2015 were (in alphabetical order by author):

Voices from Chernobyl: The Oral History of a Nuclear Disaster by Svetlana Alexievich

Silence Once Begun by Jesse Ball

The Gospel of the Lord: How the Early Church Wrote the Story of Jesus by Michael F. Bird

Vows: The Story of a Priest, a Nun, and Their Son by Peter Manseau

The Strange Library by Haruki Murakami

The Real Life of Sebastian Knight by Vladimir Nabokov

Living with Saints by Mary O’Connell

The Devil All the Time by Donald Ray Pollock

No-Drama Discipline: The Whole-Brain Way to Calm the Chaos and Nurture Your Child’s Developing Mind by Daniel J. Siegel and Tina Payne Bryson

The Small Backs of Children by Lidia Yuknavitch